International and versatile: Pilz takes a look back on the year 2018

The generational change in particular shows that Pilz is a versatile company. Susanne Kunschert and Thomas Pilz took over the Management at the beginning of the year, after the parting of Renate Pilz. We look back on a fascinating year!

Room for new developments in Cork

With the expansion of the development centre, Pilz Ireland also celebrated its 20. anniversary. In 2018, three further anniversaries were celebrated: 25 years ago, the Italian subsidiary was founded, and 20 years ago there were further offices in Brazil and Australia. Pilz continued the worldwide networking also in 2018: At the exhibition premiere of SPS Automation Middle East, Pilz established contacts in Dubai with potential new customers.

Innovative solutions for robotics and rail

Pilz had its 70. anniversary this year, which was celebrated with a staff party. And Pilz still holds surprises: At the Automatica, the new Pilz service robotics modules attracted a lot of attention with the exhibition visitors. Pilz acted in start-up manner in Munich, and presented the varied application options of the modules - from the pick-and-place application with two robot arms to the Automated Guided Vehicle System (AGVS). And even apart form classic mechanical engineering, Pilz attracts attention: At the Innotrans, the international trade fair for the rail transport industry in Berlin, Pilz as a newcomer to the industry presented an outlook to the future of Railway 4.0 and complete solutions for system integrators, such as a switchpoint controller with the automation system PSS 4000-R.

A highlight of the end of the year

The year was crowned with the accolade for Renate Pilz: She is the first woman to receive the Preis des Deutschen Maschinenbaus (Award of German Mechanical Engineering) for her life's work. Claus Wilk, chief editor of Produktion, pointed out in his laudation the corporate culture of treating one another with respect, and the innovative power of Pilz. After all, the name of Pilz has always represented technology that is ahead of its time. And these values will accompany Pilz in also in 2019!

Thank you for the trust you place in us!

We thank all our customers for the trust they place in us and for the good and successful cooperation. Season's greetings to one and all; we look forward to fascinating projects in the coming year! 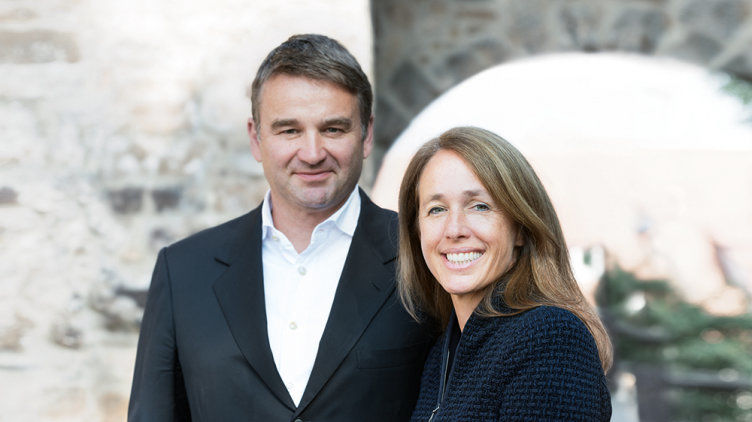 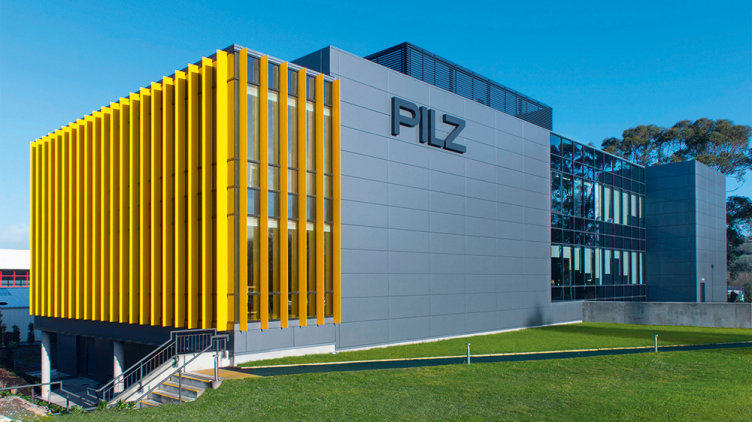 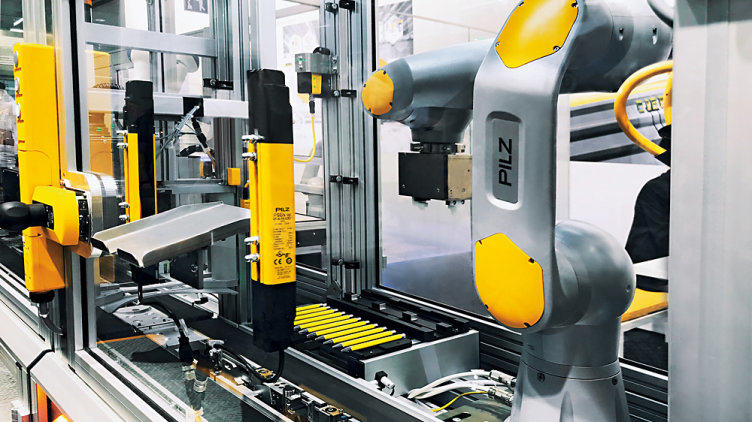