An overview of the most important new functions: CodeMeter Runtime updated and service pack now available in eight languages

More informationen about the software PAS4000 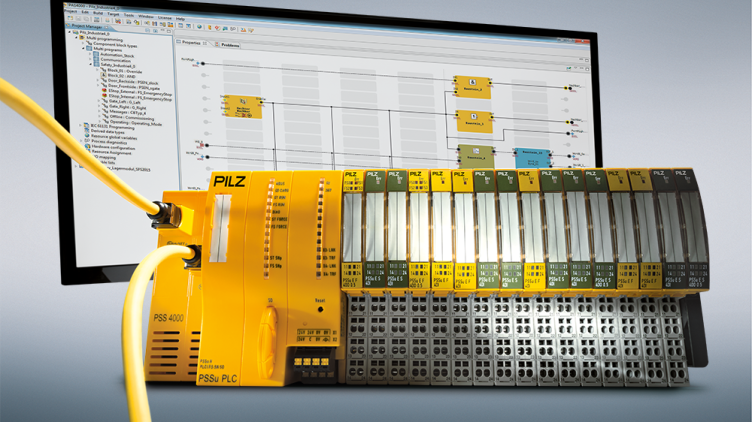