We value your opinion

It will help us to improve our Pilz eShop and optimise it for your benefit. Thank you for taking the time to support us.

Please wait while data is being loaded

You have now of 6 products to compare

The web-based HMI software – Your automation in full view! 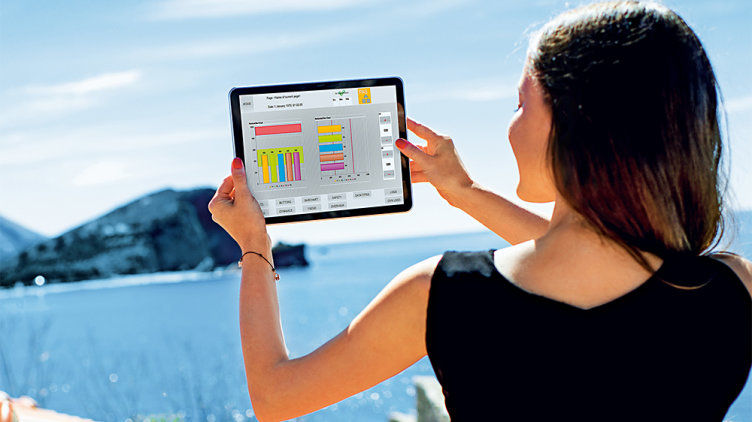 From Version 1.8. of PASvisu, data from several sources can be visualised in a PASvisu project. You can display data from different controllers or automation systems, such as PNOZmulti 2 and PSS 4000 projects, together in one visualisation project. Including diagnostic option.

You can now also:
- Configure a graphic for each alarm, which can later be displayed in the details of the alarm list.
- Create several PASvisu variables in the variable editor at the same time.
- Configure the number of decimal places to be displayed for the target value and/or actual value of recipes in the online project.
- As part of data logging during export, specify the period for which data is to be exported.
- And much more… 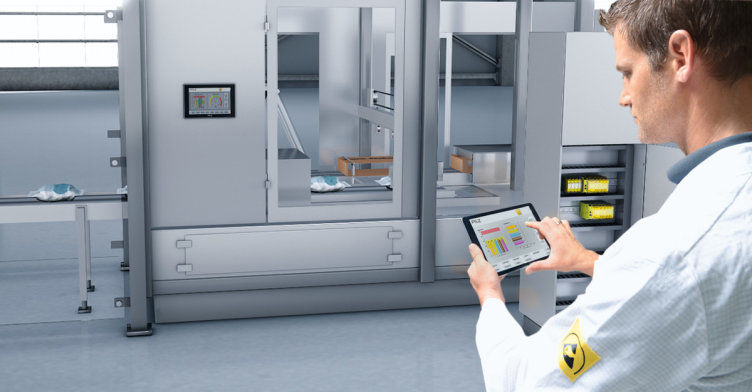 To change parameters on plants and machinery, certain specifications are required. Numerous set values have to be created, changed and transferred to the controller. You can implement this easily via the user-friendly recipe manager from PASvisu. Store the values for the variables and add them to the data sets.

In this way you can quickly and easily define the data sets for your recipes and load them into the controller in runtime. Changes such as cloning, editing or deleting are now also possible at any time.

Intuitive and pleasing on the eye: This is how you benefit from PASvisu 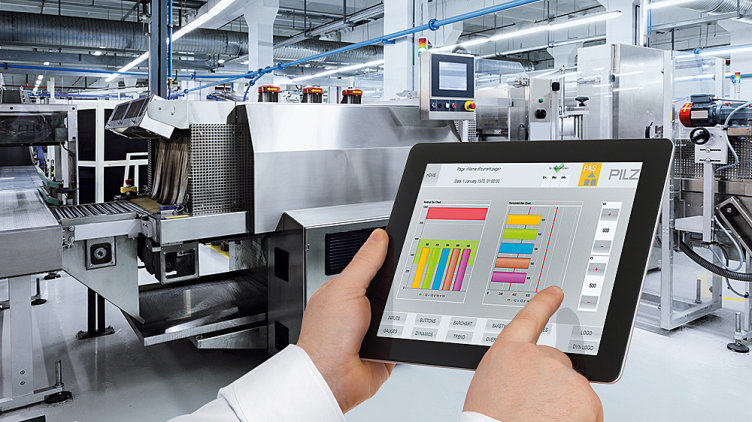 Your plant visualisation will be displayed perfectly on the Pilz Human Machine Interface PMIvisu. The software is preinstalled and licensed on the new visualisation panels PMI v7e. With this combination you can quickly and simply visualise and diagnose all the functions of the small controllers PNOZmulti via direct connection. 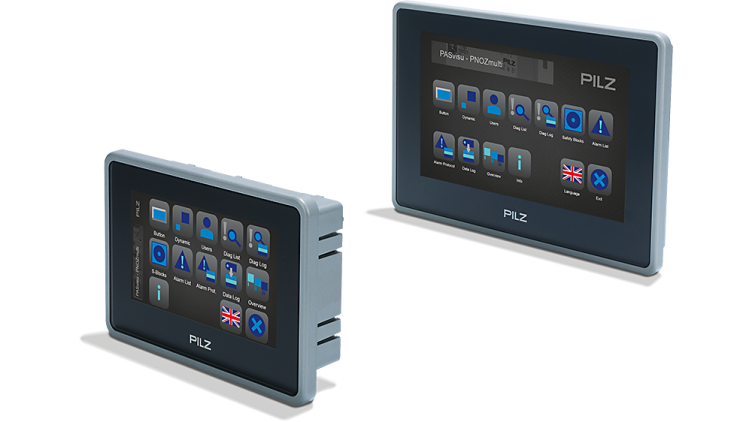 Connection to the automation system PSS 4000 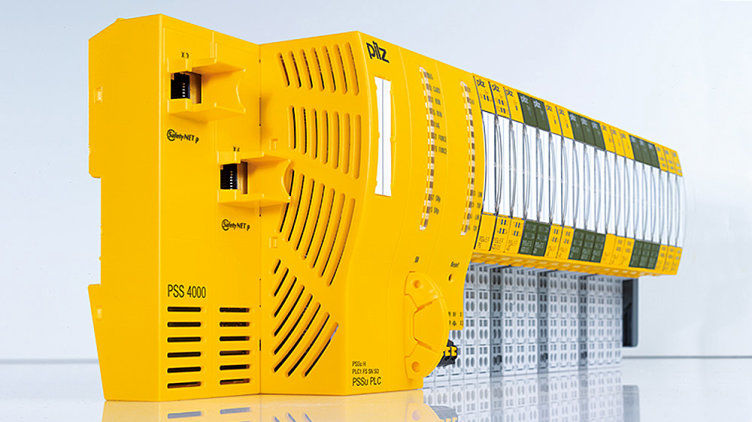 Now you can link the configurable safe small controllers PNOZmulti directly to the visualisation software PASvisu. As a result you have access to the software's full range of functions, including the diagnostic option. Benefit from short downtimes due to a fast restart!

PASvisu is open for all systems. As a result you can easily link all the controllers you are currently using to the visualisation software via an OPC UA Server connection and transfer all the controller's variables. 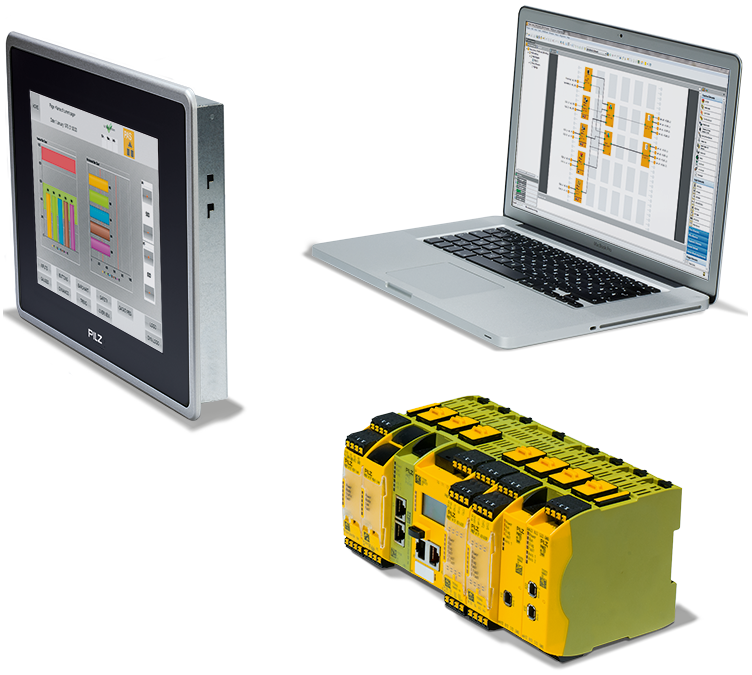 Your plant visualisation will be displayed perfectly on the Pilz Human Machine Interface PMIvisu. The operator terminal is equipped with a high-performance processor and the visualisation software PASvisu is pre-installed for convenient application.

The capacitive displays are available in two sizes: Choose between 7" and 12". 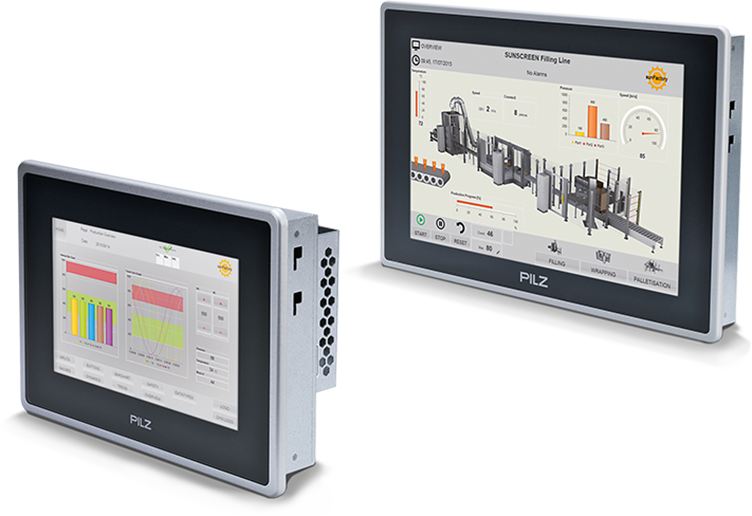 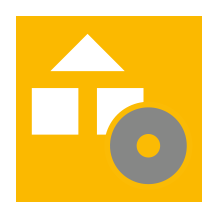 The latest version of the web-based visualisation software PASvisu is available as a free download. In addition to the PASvisu Builder – to configure your visualisation projects – the download file also includes PASvisu Runtime 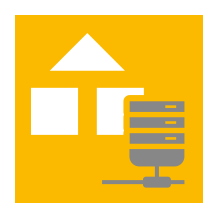 PASvisu is licensed within the runtime environment for the following functions: 1. Number of controller-bound variables that are used 2. Number of additional client connections to the PASvisu Server 3. Enabling the full scope of the data-logging function 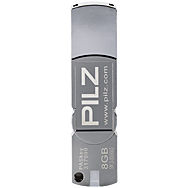 PASkey is a robust USB crypto memory stick. It is essential for transferring PASvisu licences to the software offline. Want to use PASvisu on several workstations? Then you also need a PASkey. Here’s a direct link to the order page for PASkey. 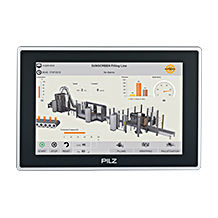 Compatible with the software PASvisu, it's time to discover the visualisation panel PMIvisu with 7" or 12" display! Professional visualisation of your plant and machinery with pre-installed software for optimum handling.

Please wait while data is being loaded

To provide you with user-defined settings, the reminder list and the administration of the shopping basket on our web site, information on your visit is stored in cookies. By using this web site, you agree that we set cookies. Further information on cookies is available in our data protection statement