For her life's work, businesswoman Renate Pilz receives the "Preis deutscher Maschinenbau" (Award of German Mechanical Engineering) 2018. She received the award on Tuesday, 16. October at the 10. Mechanical Engineering Summit. According to the expert jury, the consequent value-based corporate culture of Pilz GmbH & Co. KG. is to be particularly honoured. Renate Pilz is the first woman to receive this award.

Renate Pilz continued to lead the automation company based in Ostfildern after her husband's death (1975) with his vision. The then housewife engaged an external management for the company with 200 employees. In parallel, she familiarised herself ever more with the subject matter: "It is wonderful for me how you can learn something if you really want to – and how you can enjoy it", she explained during a pause of the festive awards in Berlin.

Automation technology for the world market
1994 Renate Pilz took over the executive management herself, and the promoted the international expansion. With solutions for safe automation technology she made Pilz a world's leading company that progressed to be the world market leader in the field of safety relays. Pilz technology ensures the protection for man and machine and it monitors, for example, plants and machinery, cable cars, ski lifts and fairground rides.
Today, the company has 42 subsidiaries worldwide. With over 2,400 employees, the company generated a turnover of 338 Million EUR last year. At the end of 2017, Mrs Pilz handed over the executive management to her children Susanne Kunschert and Thomas Pilz.

Respect and innovation
Renate Pilz shaped the corporate culture with her humanitarian and christian value concepts. Her focus was always on treating one another with respect, and also on promoting innovations. Pilz continually invests 20 percent of its turnover in research and development. The result was that Pilz is a forerunner of digital transformation. "You created an extremely versatile company, the latest highlight is building your own robot." "Some say that Industrie 4.0 has existed with you even before the term was coined", said Claus Wilk, chief editor of Produktion, in his laudation. 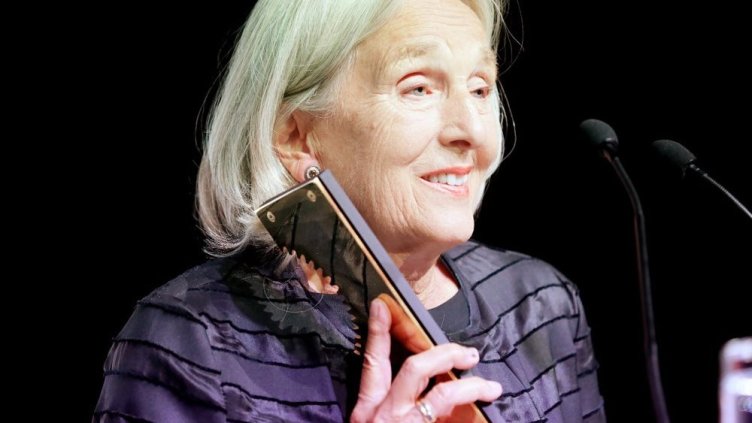