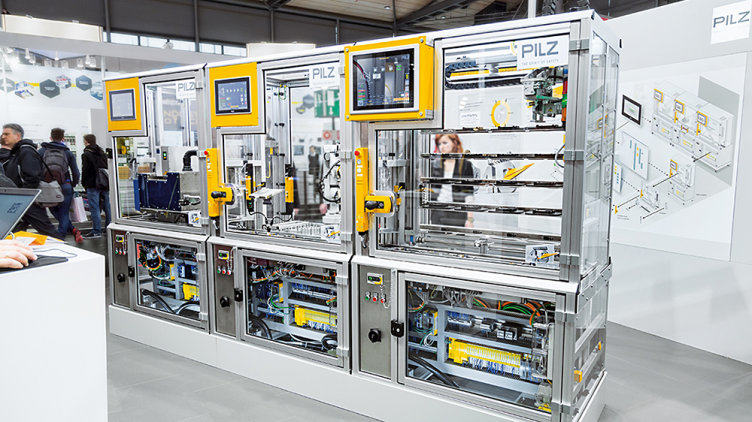 We have compiled the substantial aspects of modern automation technology in the environment of Industrie 4.0 for you.

The following questions will be answered: 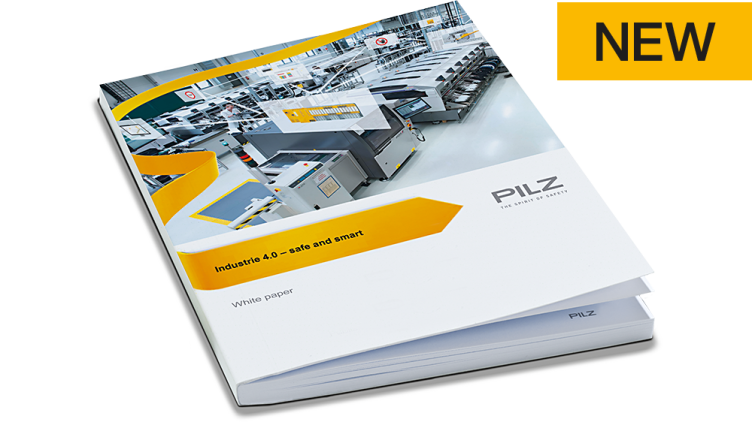 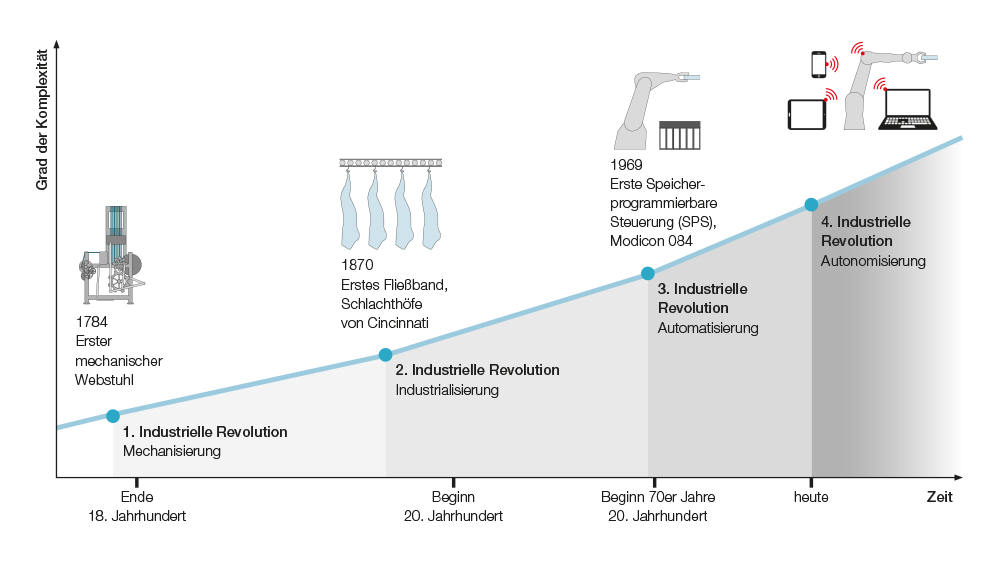 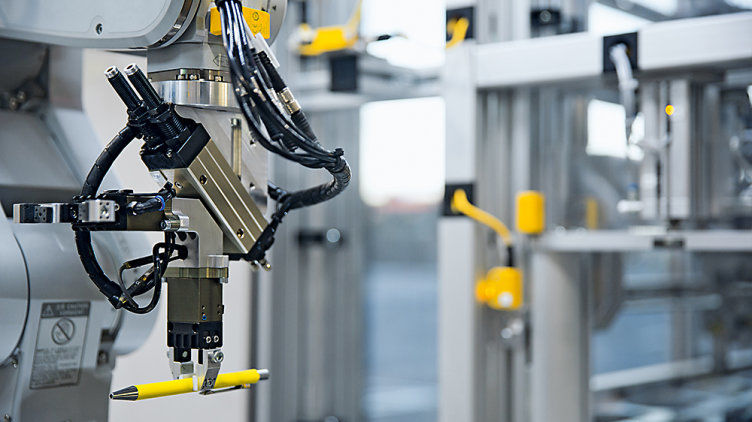 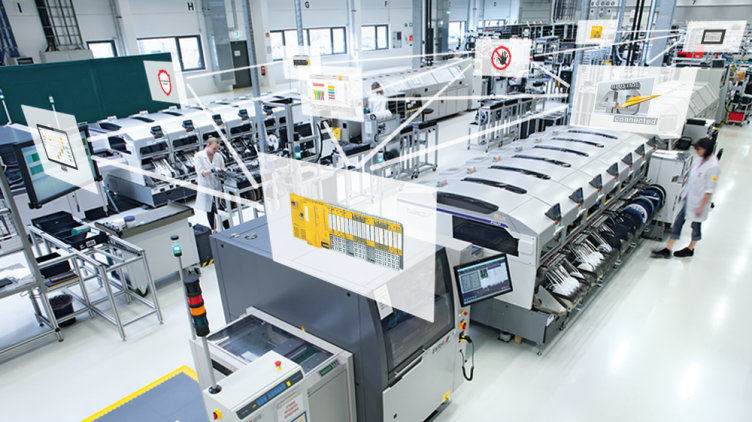 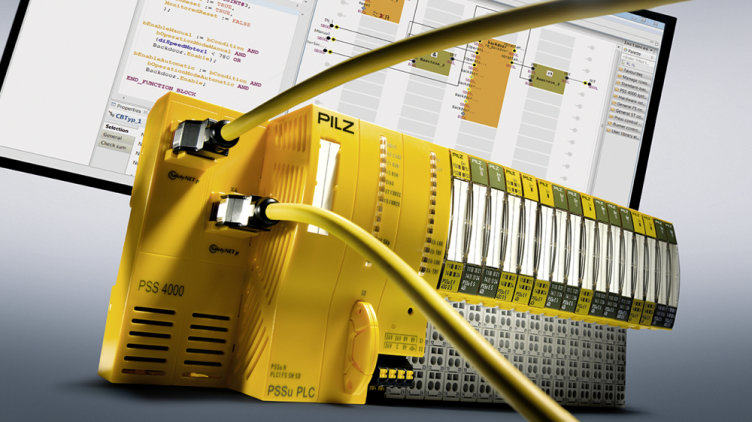 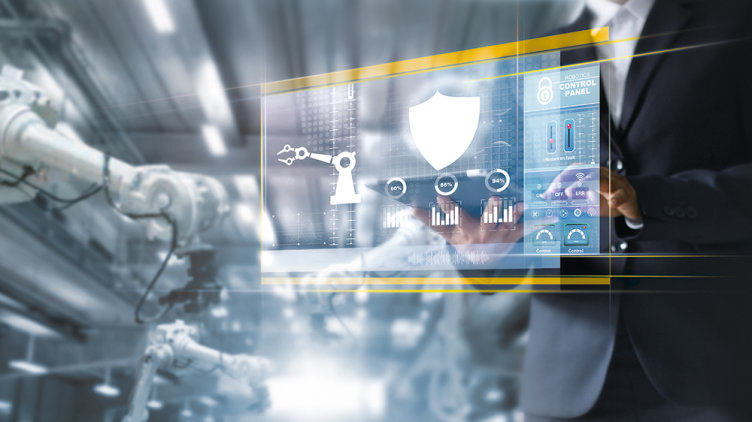 Here you'll find all the information you need about Industrial Security.