In addition to specific product-related directives and regulations - such as the Machinery Directive, EMC Directive and Low Voltage Directive for example - generic product regulations must also be considered when placing products on the European market.

One of these is the regulation - (EU) 2019/1020 on market surveillance and compliance of products, which came into force in July 2021.

Regulations are effective immediately as, unlike directives, they do not need to be converted into domestic law first.

The regulation on market surveillance governs the role of the various economic operators: manufacturers, authorised representatives, importers. It defines and standardises their tasks with regard to the placing of products on the market.

The aim of the market surveillance regulation is to boost consumer confidence in CE-marked products and protect consumers from unsafe products. This aim is to be achieved by increasing market surveillance. A further aim is to ensure that only compliant products that meet the European Union's requirements for a high level of protection are made available on the European single market. Also, a level playing field is to be created for all economic operators, in terms of competition.

The regulation will also provide better tools for market surveillance. Greater attention will be paid to e-commerce and online trade.

Article four contains the most important, direct new features for manufacturers or importers. The regulation (EU) 2019/1020 states that products may only be placed on the market if there is an economic operator established in the Union, who must be one of the following operators:

As a result, in future, economic operators will include not only manufacturers, importers and authorised representatives but also "fulfilment service providers". These are any natural or legal persons offering, in the course of commercial activity, at least two of the following services: warehousing, packaging, addressing and dispatching of products, without having ownership of the products involved. The intention in including fulfilment service providers is to ensure that there is always an economic operator established in the EU, who is responsible for fulfilling the obligations.

The obligations of the economic operators include, in particular:

What's new here is that the whole range of obligations now apply equally to all economic operators. The obligations described refer to products that fall under the scope of one of more of the following directives or regulations, for example: 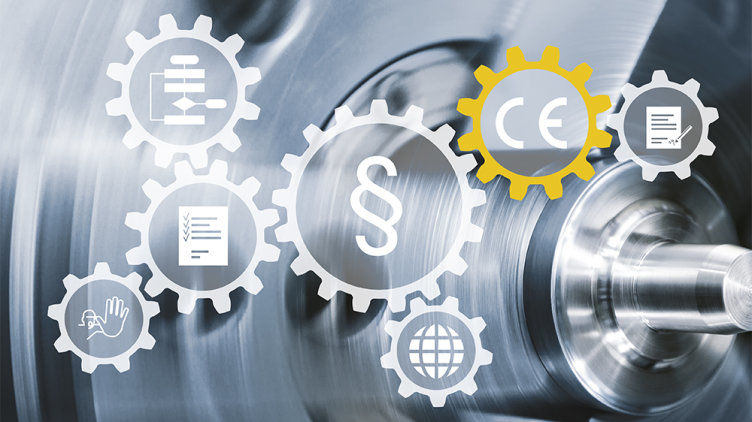 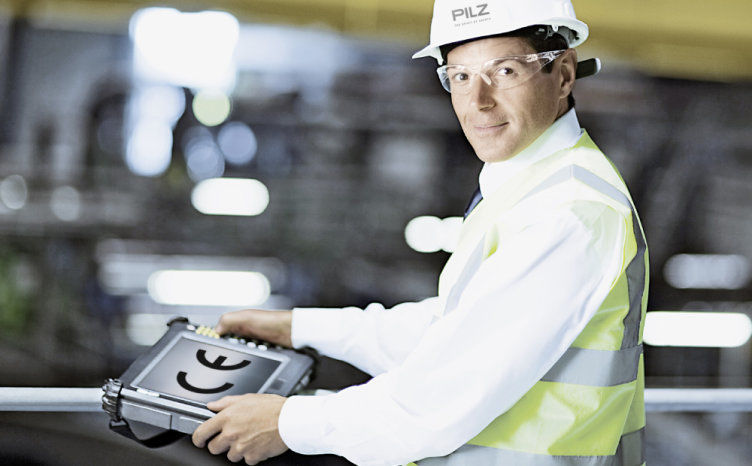 How can we provide support?

Thanks to our many years of experience and extensive expertise, Pilz can support you in all phases of the plant and machine lifecycle. We can guarantee compliance with regulatory requirements, such as CE marking in Europe, for example . We act as the authorised representative for many companies worldwide - contact us and let us advise you without obligation! 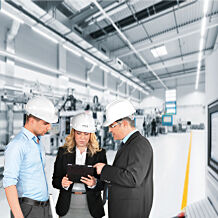 With our structured CE marking process, we can guarantee problem-free access to the European market for your machinery. As an authorised representative we will also sign the EC declaration of conformity on your behalf.

Overview of all generic product regulations