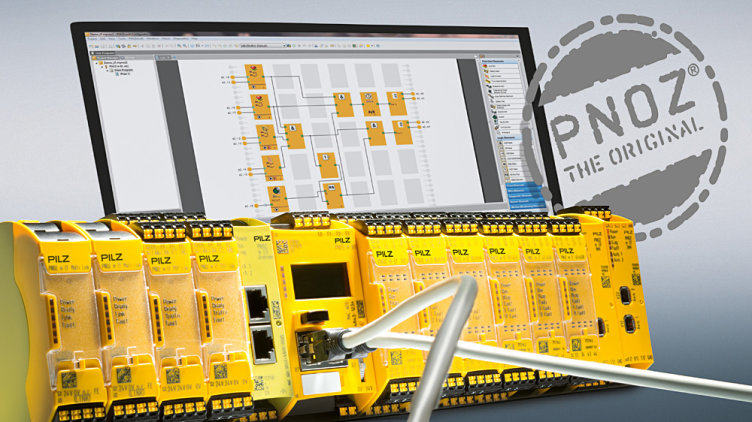 The origin of today's programmable safety controllers goes right back to 1969, when Pilz developed the EUROPILZ SYSTEM. The system comprises a complete range of plug-in Eurocards, used to build industrial controllers. On this basis Pilz was able to respond to the market's requirement for "free programming“ with the PC4K controller in 1974. This was followed by the PITRONIK compact controller in 1976, plus the PITRONIK P8, which was freely programmable using a programming set and standard PCs. The first programmable safety controller PSS 3000 appeared in 1995. With this system Pilz broke new ground, moving from electromechanics towards an electronic solution for safety-related applications.

Over time the relay series was joined by other products that enabled Pilz to offer the right product for a variety of applications. The first two-hand control relay from the S-68 series epitomises that era.

With the controller PC4K, Pilz responded to market demand for “free programming”. In conjunction with a test device, the PC4K was the first controller that could be freely programmed.

In the face of widespread resistance and doubts, in the 1990s Pilz developed the first programmable safety controller PSS 3000. Wearing contacts were replaced by electronic circuits. The result was totally safe processes and reduced downtimes

With Security Bridge Pilz can offer an application firewall that protects control systems. Because safety cannot be guaranteed without security.

In 2019 Pilz introduced the international CECE qualification - Certified Expert in CE Marking - in conjunction with TÜV NORD. CECE is taught around the world to the same level. Once delegates have qualified successfully they can undertake CE marking on machinery themselves.

Together as a team Pilz initiated important standards and directives, to achieve a uniform view of plant safety. That’s as true today as it was then. Even back in the 70s, Pilz was setting benchmarks in the standardisation of electronic components. Together with major industries, Pilz developed a standard with the series mounting dimension of 35 mm, which was ultimately accepted as the standard.
As a result, the automation company became the first industrial electronic equipment manufacturer to market DIN electronic relays. The standard timer relay from the “N-35” series could be clipped directly on to a standard rail, enabling much faster installation for customers. Later the relays were joined by further products on this basis, such as monitoring or two-hand control relays, and so could be used for additional applications. 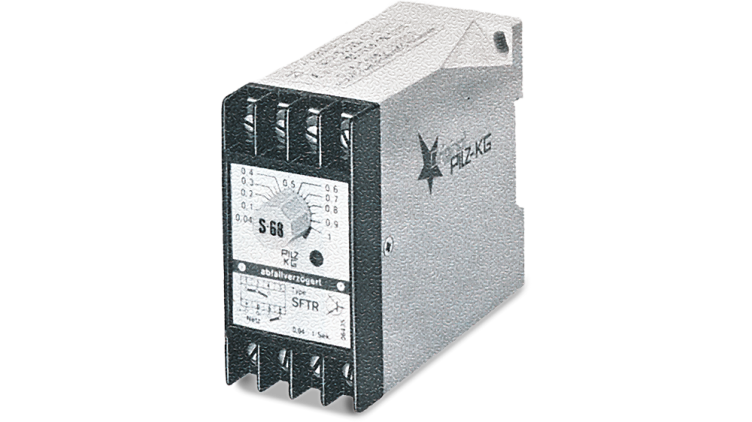