The automation system PSS 4000 monitors all the safety-related functions on the dockside cranes in the Khalifa Port in Abu Dhabi.

The modern container port is located between the cities of Abu Dhabi and Dubai and uses the very latest technology in matters of handling, control and safety. The automation system PSS 4000 is used to monitor the container transshipment system.

The automation system PSS 4000 monitors all the safety-related functions on the dockside cranes, such as emergency stop, safety gates or position. A total of 19 control systems PSSuniversal PLC and 38 decentralised systems PSSuniversal I/O are used and are all networked together.

Decentralisation / distribution of control functions plays a key role. In contrast with a centralised control system, a modular user program is available within a centralised project. This enables simple, standardised handling across the whole project.

PSS 4000 – One system for safety and automation

In addition to the safety functions, PSS 4000 also processes automation data within the overall system: PSSuniversal PLC reads the data in, forwards it to a higher level control system and then switches the automation outputs accordingly. 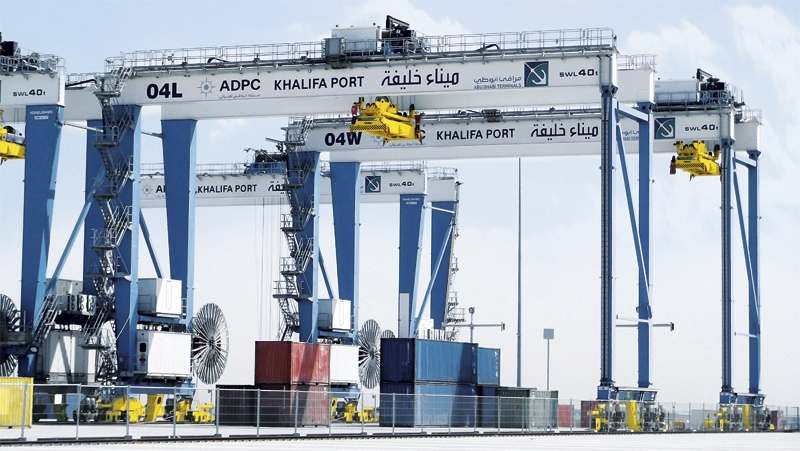