Basics - harmonised standards, directives and laws in the EU

What is the relationship between standards, directives and laws? 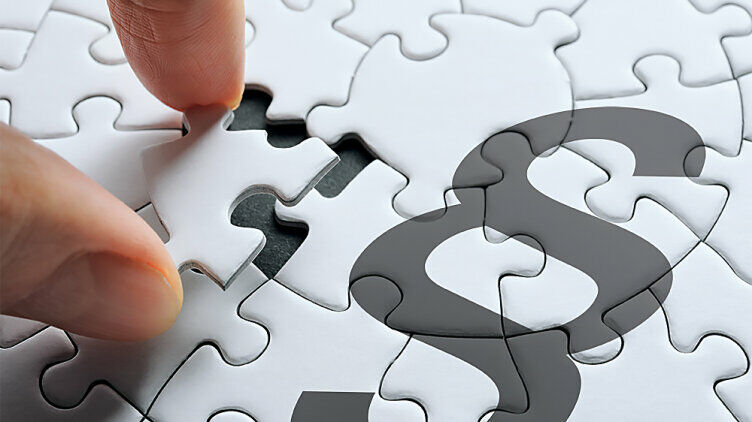 The European Union is experiencing ever closer union. This leads to increasing harmonisation of laws, regulations and provisions in engineering. Initially, the EU formulates general safety objectives via directives. These safety objectives require precise specification. Specific regulation occurs via standards.

EU directives do not come into effect until countries within the EU incorporate them into domestic law. In each EU country, a law or provision refers to the relevant EU directive and thus elevates it to the status of domestic law.

The situation is different with regulations. An EU regulation can come into effect immediately after it has been ratified by the EU Commission, without the need for it to be incorporated into domestic law.

Standards alone have no legal relevance. They do not achieve legal relevance until they are published in the Official Journal of the EU or are referenced in domestic laws and provisions. Publication of these harmonised standards triggers "presumption of conformity". Users applying the standard can therefore assume that they are acting in compliance with the law and directives. The burden of proof has therefore been reversed in the event of a claim. If a harmonised standard refers to a standard that has not been harmonised, the latter can obtain a status comparable to that of harmonisation. 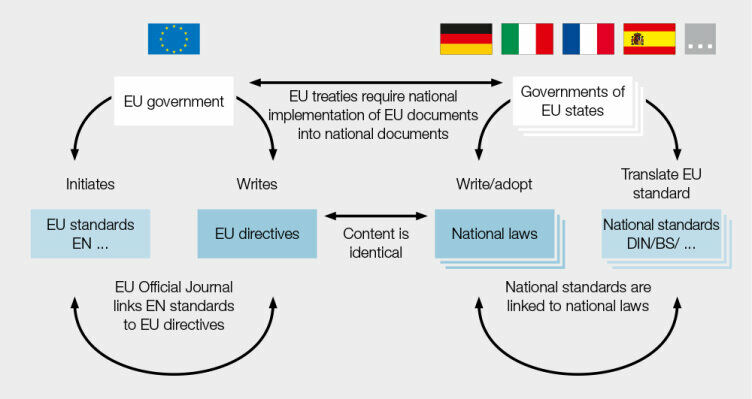 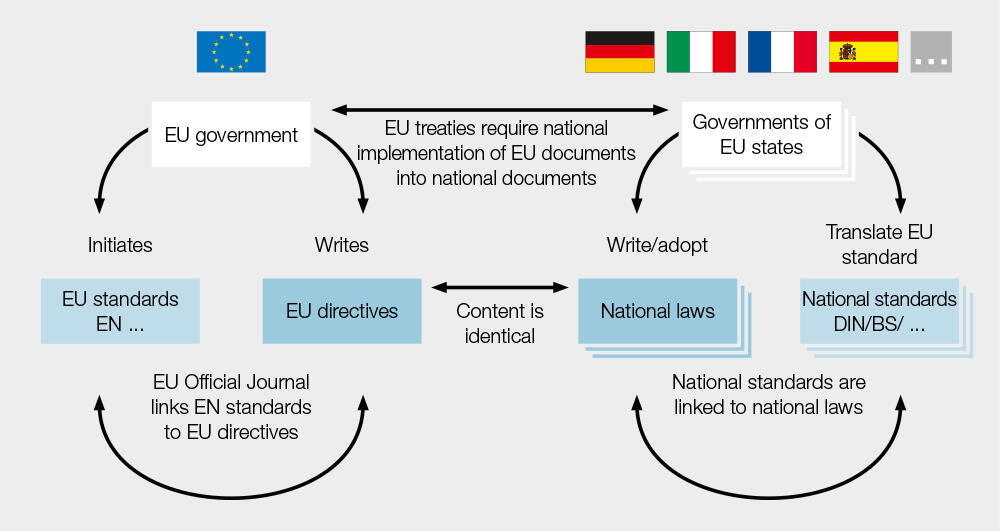 On 18.3.2019, the EU Commission published its Implementing Decision (EU) 2019/436 in the Official Journal, outlining the changes to the list of harmonised standards for machines with regard to the Machinery Directive 2006/42/EC. It updated the list of standards, whose application triggers presumption of conformity in accordance with the Machinery Directive 2006/42/EC.

A complete list of harmonised standards was published in the Official Journal of the European Union until the above decision came into force. The publication was valid until the next complete catalogue was published. The last version of this catalogue, containing an overview of all the standards harmonised under the Machinery Directive, appeared on 9 March 2018.

The practice for publication has fundamentally changed.

From Implementing Decision (EU) 2019/436, only the changes from the previous document will be described; a complete, consolidated list will no longer appear.

Publications now have the following structure, with a total of 3 annexes:

Since that first decision, further decisions have appeared at regular intervals, for which you must observe the procedure described above. You'll find an overview of these decisions on the EU Commission's homepage. There you'll find a summary of all the harmonised standards published in the Official Journal of the European Union. The summary includes all the standards for which there was presumption of conformity at the time the list was prepared, as well as the standards that have already been withdrawn from the Official Journal.

However, this summary has no legal force. The EU Commission provides this summary for information purposes only. Although every possible precaution has been taken to ensure that the summary is regularly updated and is correct, errors can occur and the summary may be incomplete at a certain point in time. So the user has no alternative but to watch out for the standards relevant to them in the implementing decisions.

Should you need support, Pilz offers a comprehensive range of machinery safety services. 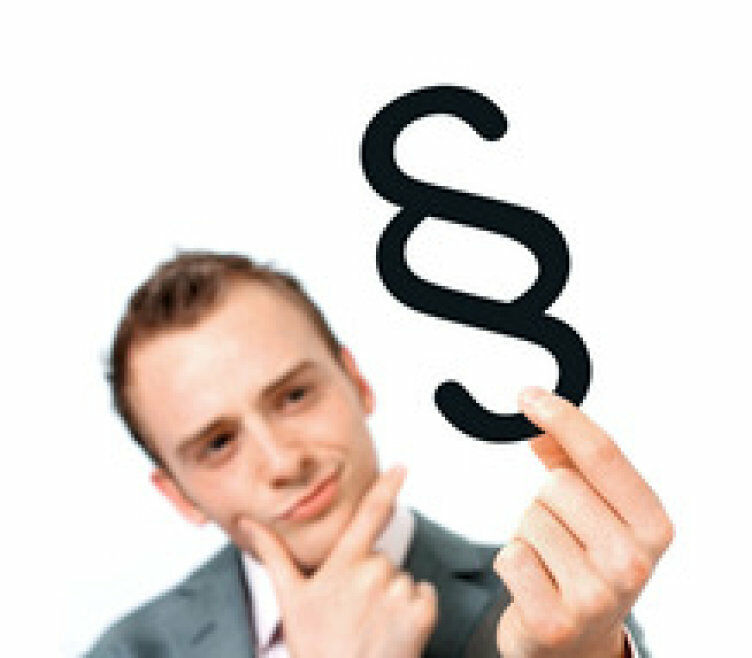 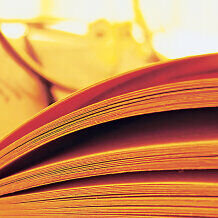 Directives that have been incorporated into domestic law regulate the construction, equipment and operation of machinery throughout the European Economic Area. An overview of the key directives. 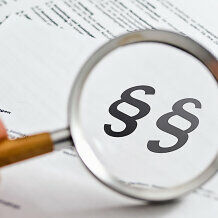 Standards guarantee that products and services are fit for purpose. An overview of the key relationships and publishers of international and national standards. 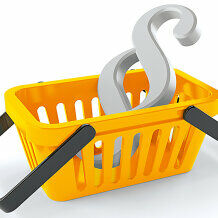 The standards are in a state of flux and the content is constantly changing. We provide an overview of where to obtain the current, detailed standards. 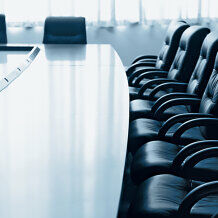 Gain an overview of the most important bodies and organisations dealing with directives and standards.